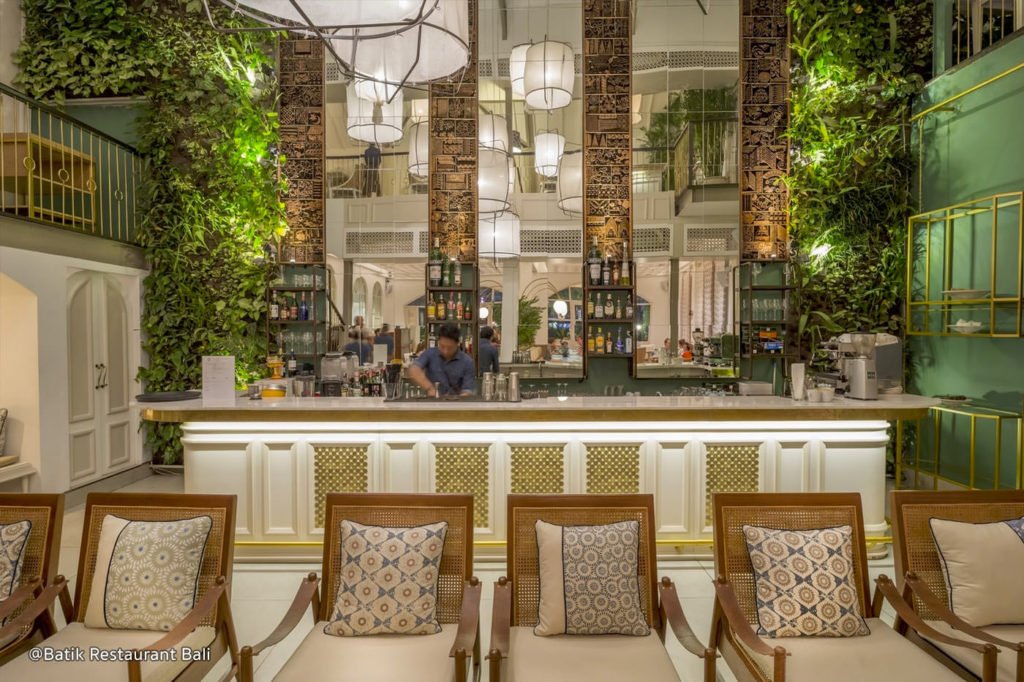 Batik (Javanese: ꦧꦠꦶꦏ꧀) is a cloth made by Indonesia original technique that wax-resist dyeing applied to whole cloth or by drawing dots and lines with a spouted tool called Canting (Javanese: ꦕꦤ꧀ꦛꦶꦁ) and also by printing the resist with a copper stamp called a cap (Javanese: ꦕꦥ꧀).

We can find in many countries how to make a tradition Batik, one of the best-known comes from Indonesia. There is a long history of acculturation with diverse patterns influenced by a variety of cultures of Indonesian batik that made in Java, the island in Indonesia and it is the most developed in terms of pattern, technique, and the quality of workmanship. UNESCO designated Indonesian batik as a Masterpiece of Oral and Intangible Heritage of Humanity in October 2009.

The word batik is originally comes from Java. It may either come from the Javanese word amba (‘to write’) and titik (‘dot’), or may derive from a hypothetical Proto-Austronesian root *beCík (‘to tattoo’). Encyclopædia Britannica was first recorded of the word in the of 1880, which it is spelled battik. It is attested in the Indonesian Archipelago during the Dutch colonial period in various forms: mbatek,
mbatik, batek and batik.

Firstly, wash soak and beat the cloth with a large mallet. Patterns are drawn with pencil and later redrawn using hot wax that made from a mixture of paraffin or beeswax, sometimes mixed with plant resins, which functions as a dye-resist.

There are variety of tools to apply the wax. A pen-like instrument called a canting (Javanese pronunciation: [tʃantiŋ], A tjanting is made from a small copper reservoir with a spout on a wooden handle. The reservoir holds the resist which flows through the spout, creating dots and lines as it moves. A stiff brush may be used to make a large Batik. Another way we can use a copper block stamp called a cap (Javanese pronunciation: [tʃap]; old spelling tjap) that used to cover large areas more efficiently.